Ghee is a class of clarified butter that originated in ancient India. Going by our scriptures, milk, yogurt, honey,sugar and the fifth element of Panchamrit, the Sanskrit word for five elixirs, is ghee. That should be enough to know why we at Saansmart have it listed with us.
Ghee is commonly used in cuisine of the Indian subcontinent, Middle Eastern cuisine, Southeast Asian cuisine, traditional medicine, and religious rituals. Also sometimes called desi (country-made) ghee or asli (genuine) ghee to distinguish it from the modern “vegetable ghee”, it is typically prepared by simmering butter, which is churned from cream (traditionally made by churning the top most layer of dahi which is also called Bilona method), skimming any impurities from the surface, then pouring and retaining the clear liquid fat while discarding the solid residue that has settled to the bottom. Spices can be added for flavor. The texture, color and taste of ghee depends on the quality of the butter, the milk source used in the process and the duration of time spent boiling.
In ghee, the butter is cooked longer than in clarified butter, allowing milk solids to brown before they are strained out. This gives the final product a richer, nuttier flavor than traditional clarified butter. But like any clarified butter, ghee is composed almost entirely of fat, 62% of which consists of saturated fats. It is also rich in oxidized cholesterol.
Ayurveda promotes ghee as a natural means of improving memory, increasing flexibility, and promoting healthy digestion.
In addition to this, Research has confirmed that ghee does contain healing properties for skin due to antimicrobial and antioxidant activity, most likely because of its vitamin A and E content. Apply it topically as a creamy salve for wounds, burns, or rashes to get immediate relief. Last but definitely not least, ghee is known to produce much less acrylamide when heated. Acrylamide is a potentially toxic and carcinogenic compound that is produced when cooking fats are exposed to high heat. With so many reasons to involve it in your daily consumption, Saansmart invites you to sample its flavorful and healthy cow ghee and moringa ghee listings. 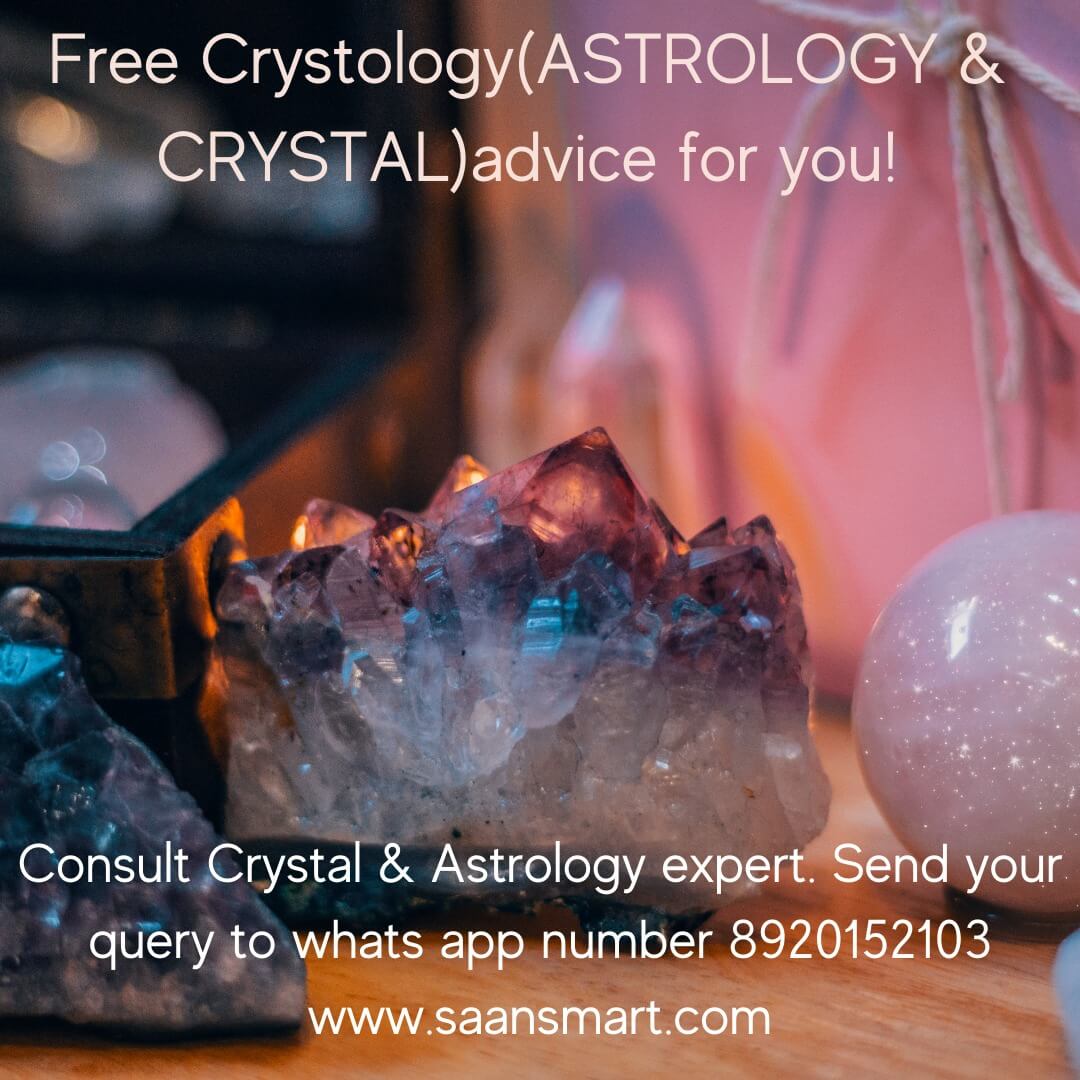